The 2020 Competiton Season is Underway!

FIRST, in collaboration with Lucasfilm and Disney, released the 2020 Season Game, Infinite Recharge, on January 4, 2020. ATA has begun preparing for this challenge, which calls for teams to lauch power cells into high scoring ports, rotate their control panel with speed and precision, and climb onto a swinging bar while balancing it with other teams. Following the buildseason’s end on February 16, 2020, ATA will begin preparing for international competitions. ATA will be returning to Victoria, British Columbia for the Canadian Pacific Regional over March 4 to 7 at the Save-On-Foods Memorial Center to compete against teams from British Columbia, Alberta, Michigan, California, and New Zealand. Information about the competition and a livestream of matches during the competition will be available at The Blue Alliance. Following this event, ATA will also be competing at the Canadian Rockies Regional in Calgary, Alberta alongside teams from a variety of places in Canada, the United States, Mexico, China, and Chinese Taipai. This event will be held from April 1 to 4 at the Genesis Center. Learn more and watch the event at The Blue Alliance. If ATA manages to win either of these regional competitions, we will also attend the World Championship in Houston, Texas over April 15 to 18. 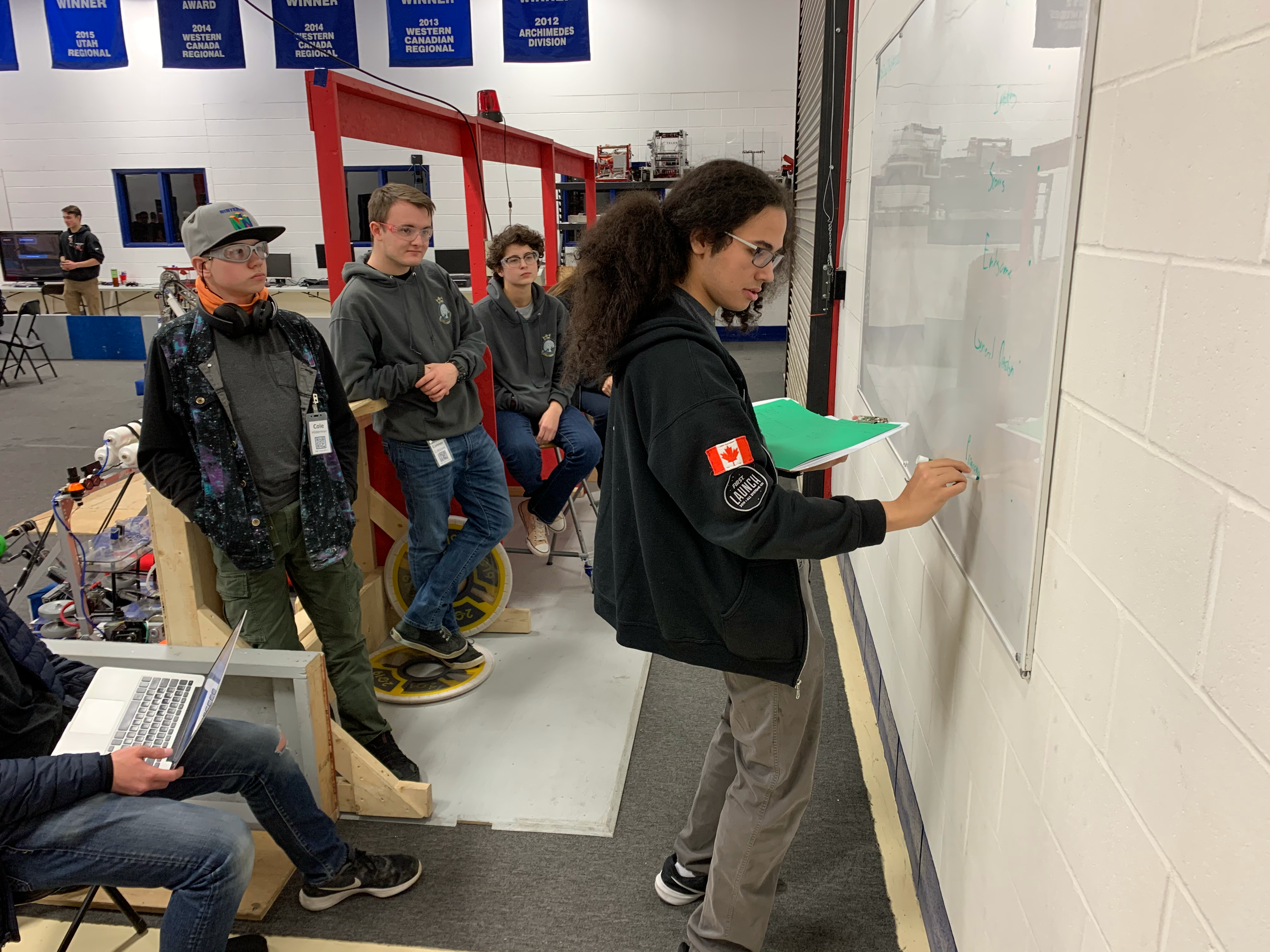