ATA and our sister team 5015 SWAT Bots competed at the Canadian Rockies Regional in Calgary last weekend. 37 teams from Canada, Mexico, Turkey, Australia, China, and America were in attendance. ATA finished qualifications in 11th place and was chosen by team 6351 Rundle Collage Robotics to be part of the fourth place alliance. Team 5078 ROBO-KAOS was chosen as our second pick. We were eliminated by the eventual regional winners in the semifinals. We were honored to receive the Quality Award sponsored by Motorola Solutions Foundation once again which celebrates machine robustness in concept and fabrication. We finished this season with a record of 19 wins, 10 losses, and 1 tie. We are grateful to all of the help we have received from our sponsors, alliance partners, parents, and other supporters. Congratulations to the regional winners, 359 Hawaiian Kids, 2122 Team Tators, and 6841 Cerberus 2.0, and all of the other award winners. ATA had a great season and looks forward to competing again next year. Match videos from this season can be viewed here.

Our sister team 5015 SWAT Bots finished qualifications in 5th place and was chosen by team 6485 Matheson’s Mecha Mustangs to be part of the second place alliance. Team 7246 Thom Collegiate Trojans was chosen as their second pick. They lost in the finals but were awarded a wild card position to the world championships in Houston. They also won the gracious professionalism award which Celebrates outstanding demonstration of FIRST Core Values such as continuous Gracious Professionalism and working together both on and off the playing field. SWAT Bots is currently raising money to support their trip to Houston here. Any amount helps! 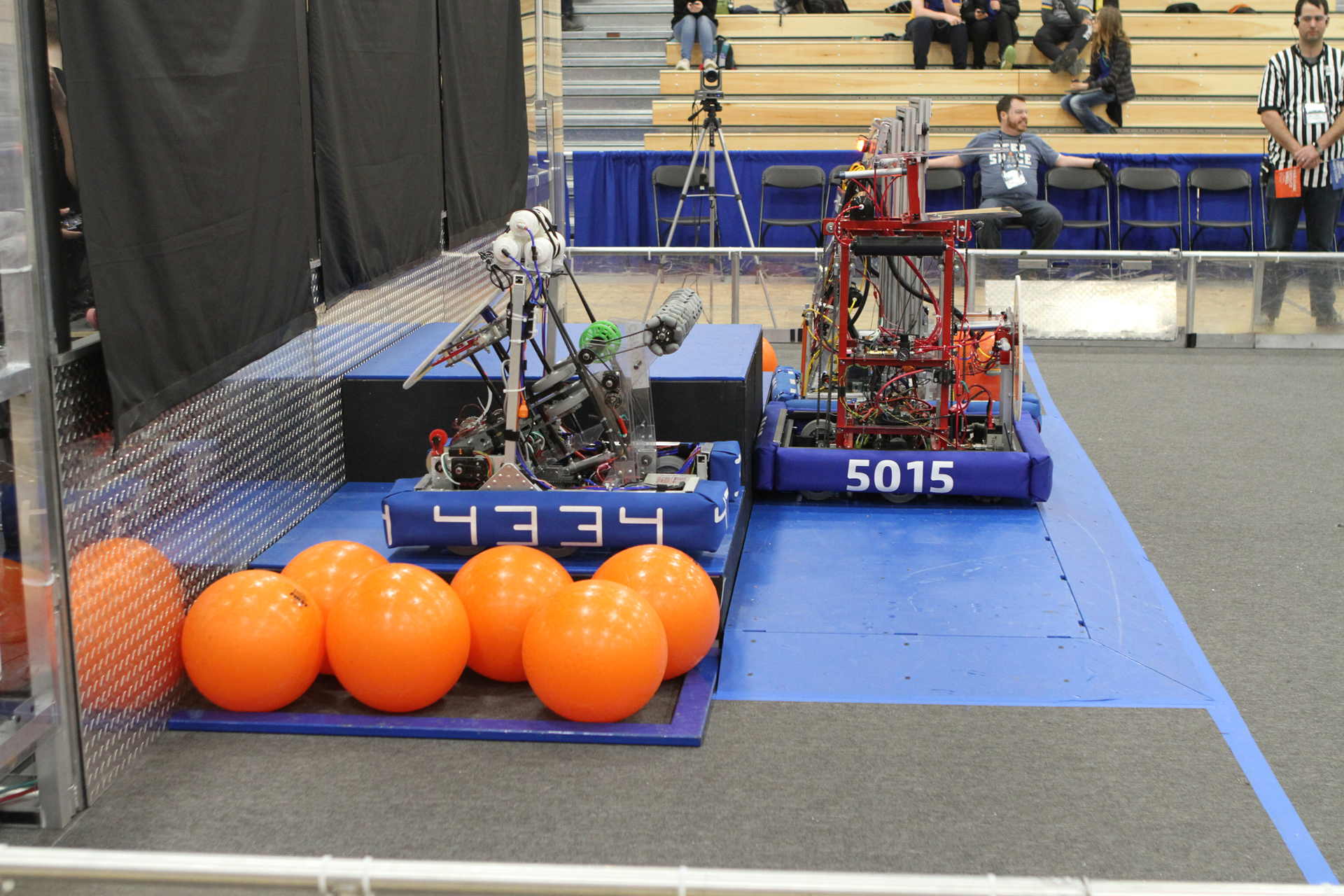