The FIRST Championship at the Edward Jones Dome in St. Louis, Missouri (April 22 - 25) brought a close to the 2015 FIRST Robotics Competition season. Congratulations to the winning teams: 118 Robonauts, 1671 Buchanan Bird Brains, 1678 Citrus Circuits and 5012 Gryffingear, who have put in a great deal of effort in order to take home the trophy. They deserve it.

Here at ATA, we are grateful for the opportunity to attend the Championship and meet passionate teams from all around the world. We ranked 19th in the Archimedes division and 299th out of 2,900 active teams in the world.

Moving forward, we plan to spend the off-season time capitalizing on our successes and learning from our mistakes. 2015 was a successful season for us and we’re excited for what 2016 will bring.

More photos from the event can be found here. 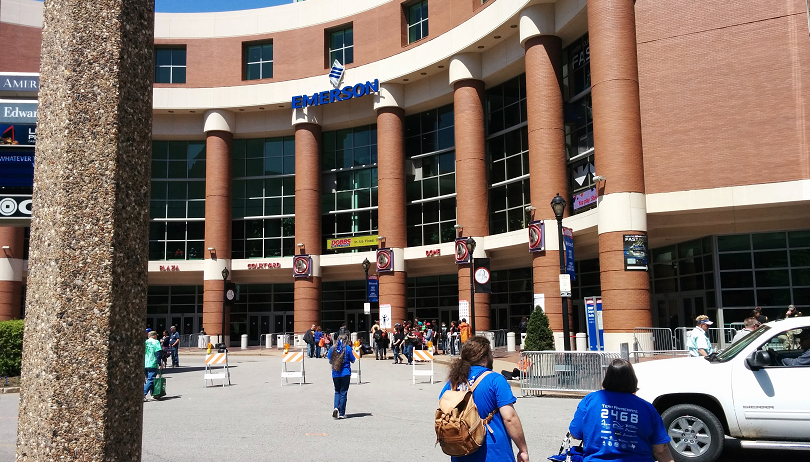